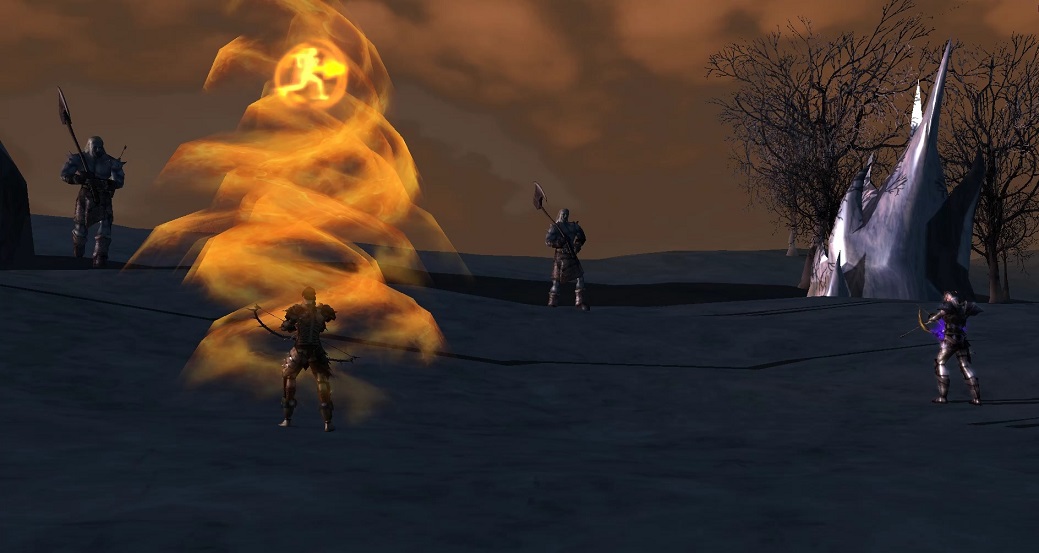 Hi everyone and happy Friday,

Today we wanted to inform you of our progress towards the start of Closed Beta and to let you know of a couple of things to expect in the coming weeks.

After completing the implementation of our authentication and obfuscation work, our lead developers have spent the last week testing these changes and working through some final bugs. The new developers who joined the team have also been working throughout the last week on more game changes and enhancements. We are using this downtime to not only get ready for the server reopening, but to try and get as many game design tasks completed to be ready for testing when we start Closed Beta. We will be presenting detailed patch notes on what is included in our initial patch so that our community has the information needed to be able to test the first batch of changes.

We have decided to move directly into Closed Beta when we reopen the servers, but since we had previously planned to have a final week of Alpha, we will be having the first 10 days of Closed Beta free. This will allow everyone in our community the chance to test the new game features and changes that will be implemented at that time and to try the new changes in a more realistic live server environment. We are working as hard as we can to start our Closed Beta and we are trying to be able to reopen sometime next week. There are a few bugs with recent changes including our new security changes that are being sorted out. At this point we do not expect them to delay the opening of our servers next week. We will update a specific time to the servers going live once the final QA is completed on these bugs.

The Development Forums will also be opening up when we start Closed Beta, and everyone with a Founder Pack will be able to join in and provide feedback on the changes included in our first patch. Those without Founder Packs will still be able to read these forums however. As we further progress in our development we will be using these forums to gather feedback and suggestions as well as discuss more long-term development goals that we have.

Our lore team is also excited to bring the adventures of our players into a section of our Darkfall: Rise of Agon lore. Major wars and battles, unforgettable duels, and epic stories will be monitored and tied into the community lore of the game, and we hope you guys keep recording awesome footage so we can utilize that as well!

Finally we are working on an Incentive Program for our beta stages to reward active players. We will be announcing details on this soon. Thank you for reading today's update and make sure to join us in the discussion. We hope everyone has a safe and relaxing weekend