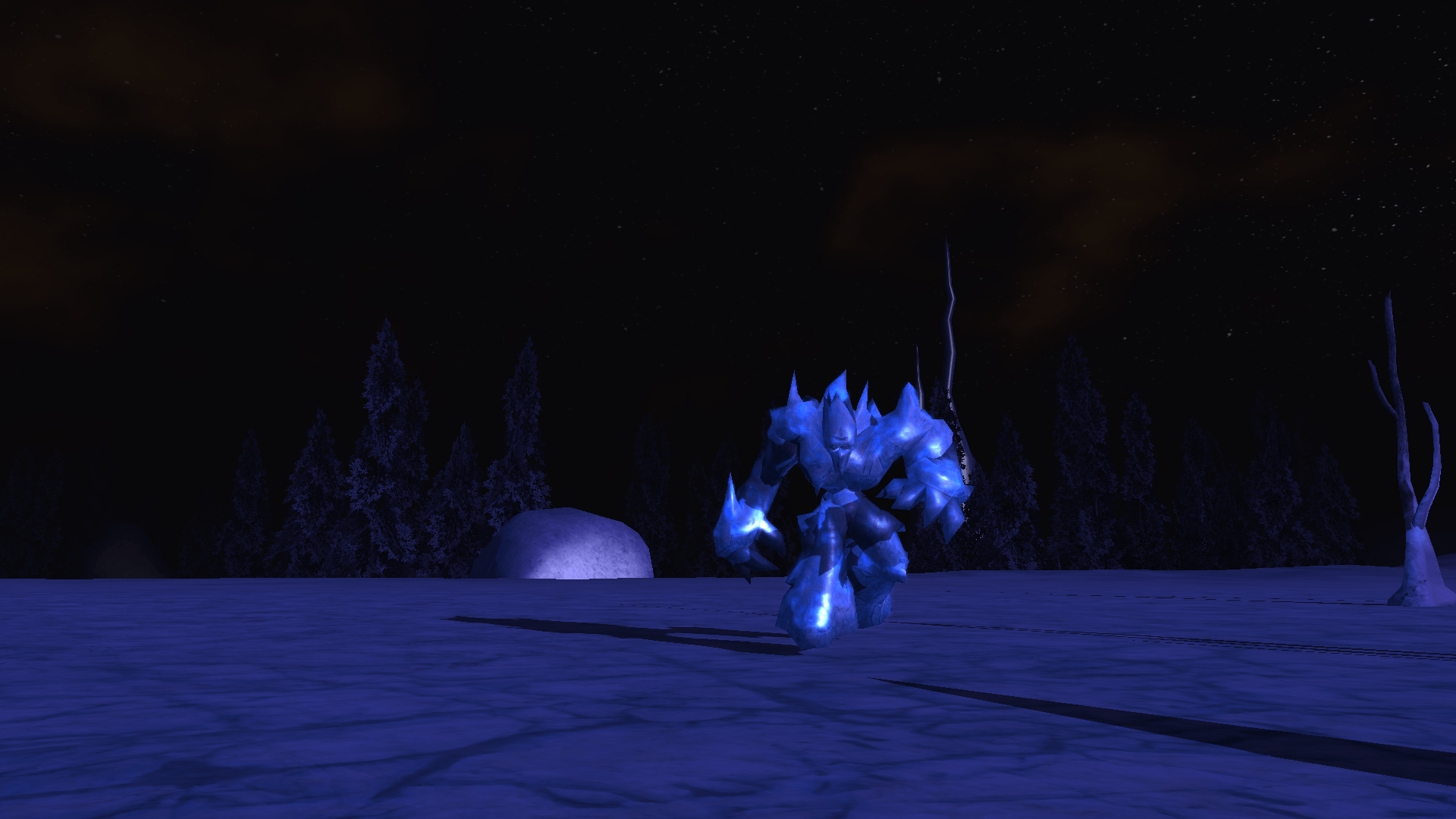 Today’s Saturday patch contains a lot of improvements to some existing systems in-game as well as a few fixes we have been working on. We are still currently testing our new persistence system and have it saving on the live server and both saving and loading on our test. Things have been running smoothly but we still want to take our due time to ensure everything is working well before officially making the switch over to this new system.

The following are the patch notes for today's patch, along with our reasoning behind some of these changes. As always your feedback will be critical to us perfecting these new systems and changes and we are eager to hear your thoughts!

Thank you for reading today's patch notes and join us in the discussion.

Stay tuned for our announcement next week which will outline the transition from Closed Beta to Early Access and as always thank you all for your support!